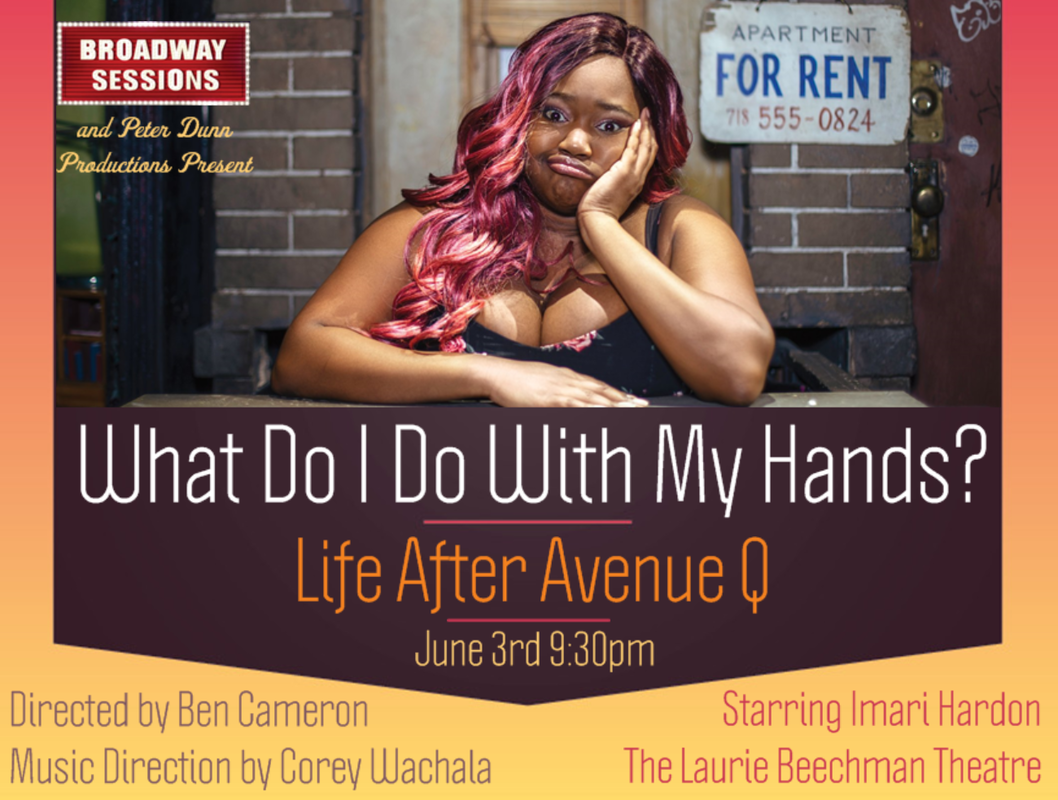 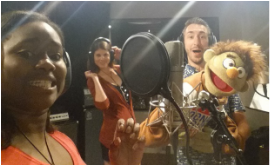 An Extension! (Because of Winn Dixie) 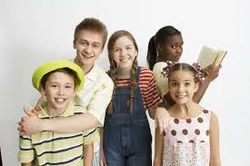 Due to popular demand, the world premiere of Because of Winn Dixie The Musical at Arkansas Repertory Theatre has extended it's run! It will now run until January 5th!!! So excited for the additional opportunities to perform this show with such a phenomenal cast! Also, check out this wonderful review from a local paper! They had very nice things to say about Imari's performance as Amanda.

Because of Winn Dixie at Arkansas Rep

Imari is beyond excited and honored to be playing the role of Amanda in the World Premiere of the new musical Because of Winn-Dixie at The Arkansas Repertory Theatre this winter. Because of Winn-Dixie is a new musical based on the heartwarming and award-winning novel by Kate DiCamillo about a young girl and a dog she finds at a Winn-Dixie supermarket. This unique production will include music by Duncan Sheik (Tony and Grammy Award Winner for Spring Awakening), lyrics and book by Nell Benjamin (Tony Nominee for Legally Blonde), direction by John Tartaglia (Tony Nominee for Avenue Q) and animal direction by Bill Berloni (a 2011 Tony Honor recipient). The show runs from Dec 4th - Dec 29th. For more information and to buy tickets please visit the Arkansas Rep's website or at winndixiethemusical.com. There has also been some cool buzz about the show on Playbill, & Broadway.com! Check out this cool video from the amazing creative team!

Imari was recently featured in a commercial for St. Georges University. "First" was filmed on location in Grenada by the production team at Make Visual, headed up by director Mike P. Nelson. The commercial will air in the Caribbean. The video can be found here on Imari's media page! 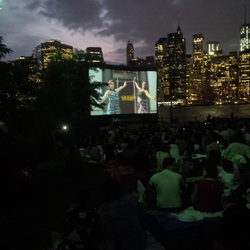 Shown in this shot with Thea Brooks
We'll Take Brooklyn, a commercial Imari was featured in, premiered on Thursday 8/30 at Brooklyn Bridge Park as the lead-in to the SyFy Movie at "Movies with a View". We'll take Brooklyn was produced by Irondale Ensemble Project & Libby Handros. Directed by John Kirby. The video can be seen HERE on Imari's media page.